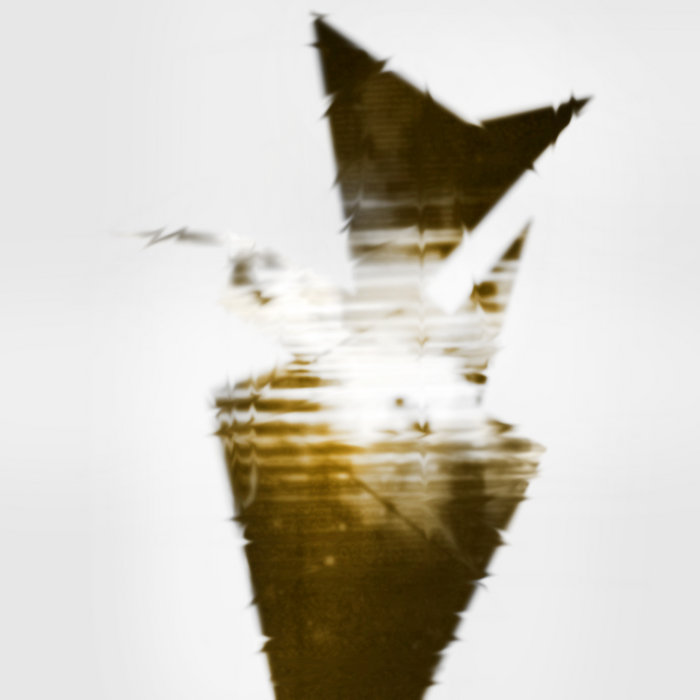 „Sophomore album by Hey Karen is like carpet bombing. Just grand artillery with fat beats.”
„Hani created his own music genre, where music and vocals live in utopian symbiosis, and the artist himself has the most fun with it.”
„It's just a matter of time when songs like 'Kids', 'Head Like a Hole' or 'Knives' will become cult classics. Mark my words.”

Taken from review on Brand New Anthem: newanthem.pl/hey-karen-twerk/ [in Polish]

„Hey Karen learned to write songs with such unpredictable structures, so now it's impossible to guess where his songs will go. Chiptunesque electro attacks you from the very start with its density, distinctly clear rhythm and clever electronic additions.”

Taken from review on We Are From Poland!: wearefrompoland.blogspot.com/2012/10/hey-karen-twerk-numbersletters-2012.html [in Polish

additional thanks from Hani to Ikea for providing him with most of his furniture.

recorded in stereo at A1 from July 2011 to August 2012. all songs written, produced and performed by Hani, except where noted.

this album is free and samples used are not intended to violate the copyrights of their creators, all rights reserved to their respective owners. why is my music free? visit creativecommons.org to learn about free licenses.

released and distributed by Numbers/Letters. 2012 (CC-BY-NC-SA)

Hey Karen is an alias for Bartek Urban, who creates electronica, synthpop, and industrial - the stuff that both melts your heart and your brain.
Home recordings and lo-fi aesthetic aren't necessarily a bad thing, since he believes the feeling is more important. A full scope of that feeling can be seen in his audiovisual live shows, which he regularly performs since 2011. ... more